Share a memory
Obituary & Services
Tribute Wall
Read more about the life story of Robert and share your memory.

Bob Heck, oldest son of deceased parents, funeral director Mary Mitchell and realtor, Ed Heck, passed away October 24th after a sudden, brief illness.  Bob would have turned 78 on November 11th – Veteran’s Day.  He was predeceased by his sister, Kathleen Heck Maher and her husband, Dr. Chauncey Maher.  He is survived by his sisters and brothers-in-law, Mary Lou and Greg Farmer, Suzanne Farrell Roeben and Gary and his brother and sister-in-law, Ed and Connie Heck.

Family is everything to the Hecks and Bob was a much beloved brother, husband, father, grandfather and uncle.  He had lifetime relationships with many friends who admired and loved him.  He was a great raconteur and would be asked to tell stories over and over and everyone would laugh even though they knew the stories by heart.

Bob graduated St. Michael’s Grammar School and Jefferson High School, enlisted in the US Marines in the Vietnam Era, ran on their track team, was stationed in Chicago and received the National Defense Medal and the Rifle Marksman Badge.  Bob completed his tour of service as Corporal First Class, joined the Elizabeth Police Force in 1975 and was promoted to Detective in 1995. He was ‘Officer Friendly’ visiting school kids and managed the Elmora mini-station for many years where he befriended several elderly people who he helped even after he retired.  Bob received many awards and commendations, among which was his apprehension, while still a new patrolman, of the ‘Elmora burglar’ who had broken into 25 homes and a Valor Award from Jersey City for arresting the man who shot a Jersey City Police Officer.  Bob retired in 2008 with 33 years service. 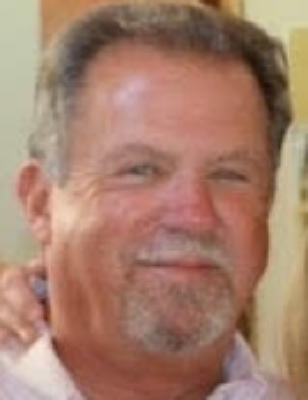