Share a memory
Obituary & Services
Tribute Wall
Read more about the life story of Nicholas and share your memory.

Nicholas was born in Elizabeth, NJ on February 28, 1946 to Charles and Josephine Romano.  Along with his brother Chuck, Nicholas grew up in Elizabeth with cousins and extended family close by.  Nicholas graduated from St. Benedicts Prep in Newark, NJ in 1964.  He then attended Rutgers University for undergraduate and graduate school where he earned an Ed.D. in Psychology.  Nicholas spent most of his career in psychology in private practice in offices in Westfield and Mountainside.  He volunteered his expertise in schools and at events like the New York City Marathon.

Nicholas met the love of his life Nancy at a party during college.  They married in July of 1971 and moved to Westfield in 1974 where they raised their two children Timothy and Christine.  Nicholas was an incredible musician and enjoyed playing the guitar and singing as Nancy played the piano.  He was also an avid tennis player and fan of the sport.  He played into his 70’s and enjoyed attending the US Open annually.

Nicholas cherished time spent with family.  Whether it was on vacation, at a concert, at a Broadway show or grilling in the backyard he was always excited and thankful to be with family.  Some of his best times were spent at the beach with family in Ortley Beach, NJ where he would spend hours relaxing on the sand, taking a dip in the ocean or playing guitar on the porch at his house.

Nicholas is predeceased by his wife Nancy and survived by his son Timothy and his wife Tina of Chatham, NJ; daughter Christine Meierdierck and her husband Paul of Chatham, NJ; brother Chuck Romano of Stuart, FL; and four grandchildren Lucas, Gavin, Natalie and James.

In lieu of flowers, please consider making a donation in Nicholas’s honor to The Michael J. Fox Foundation for Parkinson’s Research. 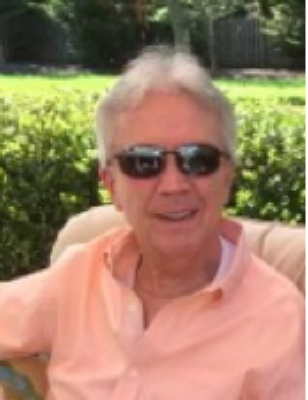