Share a memory
Obituary & Services
Tribute Wall
Read more about the life story of John and share your memory.

John Brady of Bridgewater, formally of Westfield, passed away peacefully in his sleep on Monday, January 9, 2023 surrounded by his loving family. John was born in Elizabeth and grew up in Westfield, NJ. He graduated from Delbarton. John was also an Army veteran serving in the Korean war. He was an electrical engineer working most of his life for New Jersey Bell and New York Telephone Company. In retirement, he was a real estate agent.

He was also an active member of the community serving as a Town Councilman for 8 years, member of the Westfield Boosters, as well as holding positions on both the planning board and historical committee for the town of Westfield.

John's favorite memories were that of Lake George and specifically Hulett's Landing. He spent every summer there as a child and carried on doing so with his children. It was truly his happy place.

John is survived and will be missed by his loving wife of over 62 years Helen Jean, their four children Kevin, Gavin (wife Karen), Patrick and Sharon along with his four grandchildren, Declan, Colin, Matthew and Owen. John was preceded in death by his parents, Terence, and Mabel as well as his four siblings, Margaret, Terence, Alice and James. 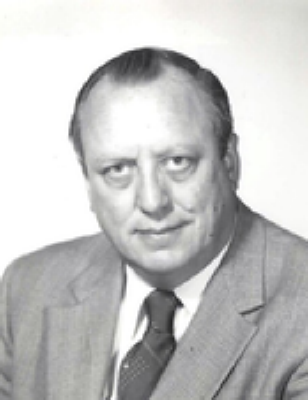